The Kids in the Hall: Death Comes to Town 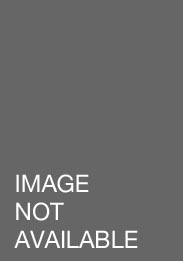 For five groundbreaking seasons, Canadian-bred comic prodigies THE KIDS IN THE HALL stretched sketch comedy to its ultimate limits with hilariously off-the-wall results. Now theyve returned with THE KIDS IN THE HALL: DEATH COMES TO TOWN an 8-episode comedy series featuring the Kids playing all the townspeople  men and women!

When Death gets off the Greyhound bus in small town Shuckton, Ontario, everyone in town is implicated after one of its most distinguished citizens is found murdered. As a suspect is arrested and the trial plays out, the entire town is affected and its dark secrets are unraveled and exposed.