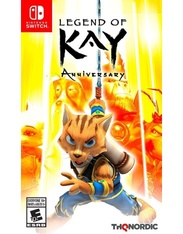 - 25 different levels with over 15 enemy types and epic boss battles - 3 different Primary weapons (Sword/hammer/claws) with distinct combat styles - Various mini-games such as Wild board racing, Dragon flying and Wolf riding - Leaderboard - compare your score with your friends' and compete against the best in the world